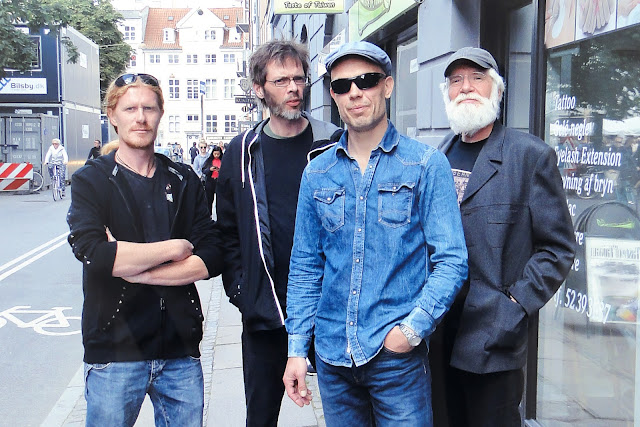 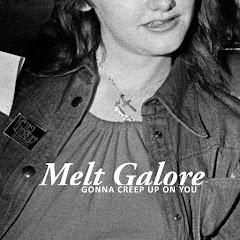 Melt Galore - Gonna Creep Up On You (Single)

Melt Galore is renowned blues singer Thorbjørn Risager (5 critically aclaimed albums with Thorbjørn Risager & The Black Tornado), a metal guitarist with 6 albums under his belt, a dubbish keyboard player, a bass'n'beat editor, and you have a melting pot of styles that is brought together by producer Umpff. The result is Electro-Reggae-Metal - or ERM in short. A genre-clash that both rocks and grooves.

The debut single and video from Melt Galore - Gonna Creep Up On You - arrives on all digital platforms on August 20. Originally released by Thin Lizzy in 1973, this version celebrates what would have been Phil Lynott's 68th birthday.

The music video features HQ-photos by the legendary Jørgen Angel (Google him!) shot at Thin Lizzy's visits to Copenhagen in 1973 and 1976.

Popular posts from this blog 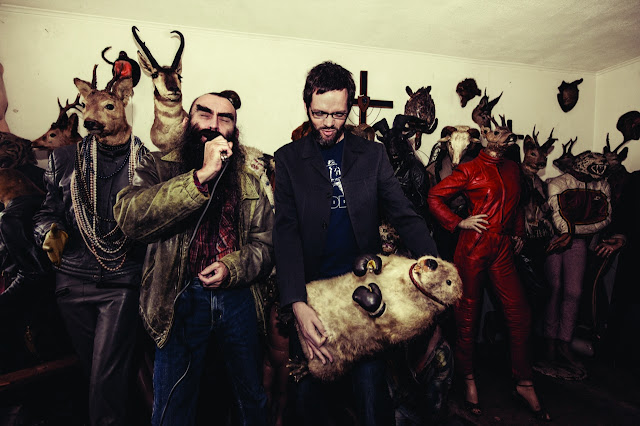 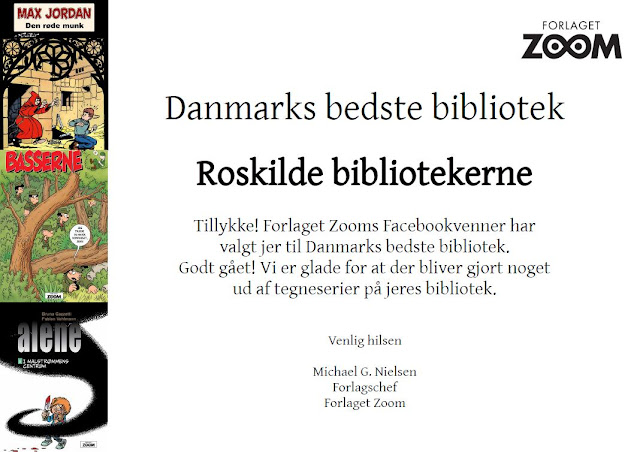 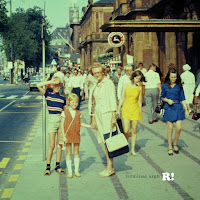